Wardrum celebrate their ten years of making music with 11 brand new songs, a new concept studio album “Mavericks”- to be released on May 28 via Steel Gallery Records. The new album deals with (or rather, forms the soundtrack to) the story of Messenger, the winged faceless figure that appears on all of their album artwork. "Mavericks" is the result of hard work over the past 2.5 years. The music maintains the band’s familiar, technical, yet straightforward style, with a few surprises that take the band another step forward in songwriting, storytelling and performance. Kosta Vreto handled the mixing of the album, Strutter is responsible for the mastering, while the artwork and layout of the album is again done by Piotr Szafraniec. We are proud of the result and can't wait for you to hear it! Here's the tracklist: 01 Hunt For Survival 02 Best Of Times 03 Mavericks 04 Sands Of Time 05 Rise 06 Broken Pieces 07 Μαύρο (Ulreh’s song) 08 No One Believes 09 Raven Days 10 Promised Land 11 Sliver Of Eternity The Book: “Mavericks - The Story Of The Messenger: Along with the new album “Mavericks'', Wardrum will also release “Mavericks - The Story Of The Messenger”, a novella of 130 pages, written by Stergios Kourou. The book combines mythology, fantasy, and contemporary views on the ancient world, telling the story of the winged faceless Messenger that appears in all Wardrum albums’ artwork. The story will be available as a limited edition printed book, as well as a downloadable ebook, in English. Spread the word, and stay connected with us, more information is coming soon! 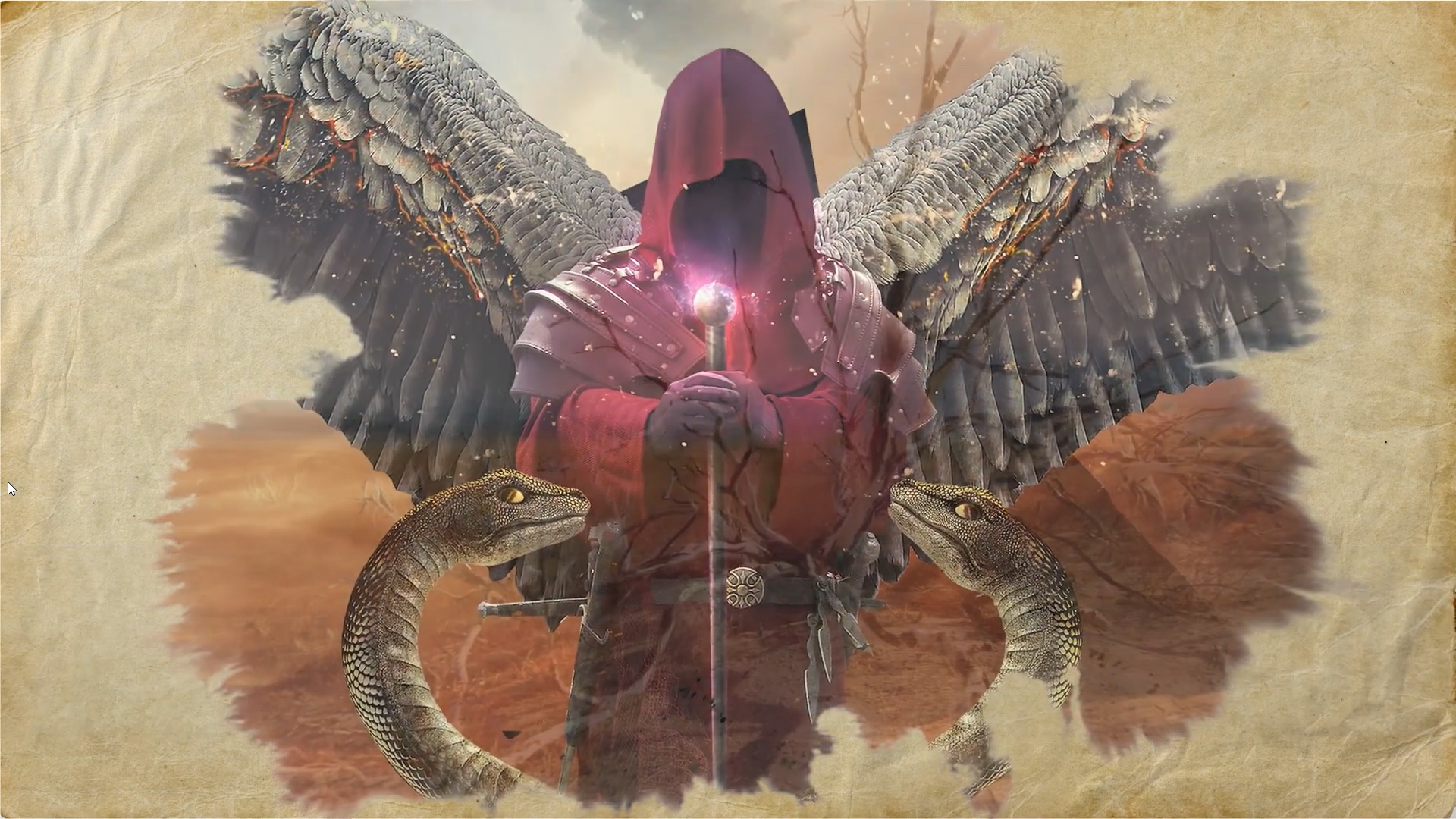